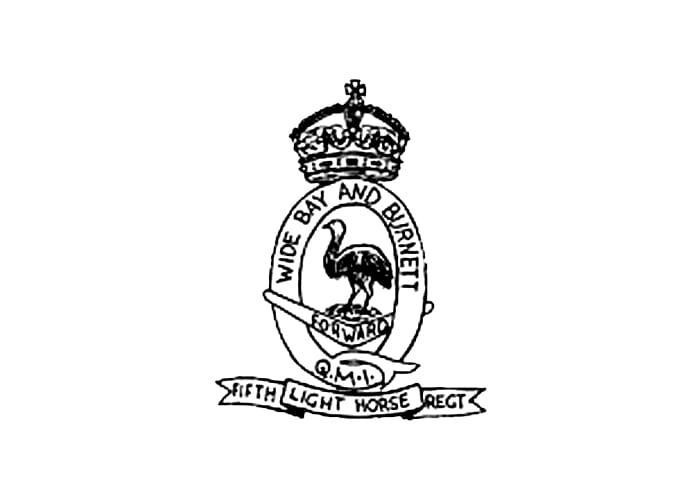 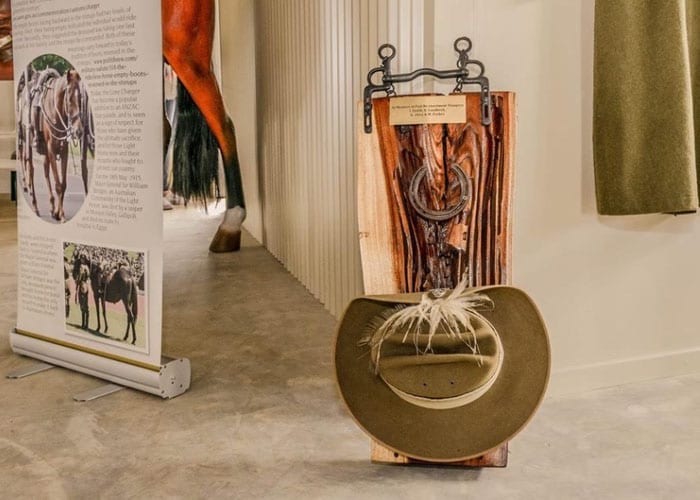 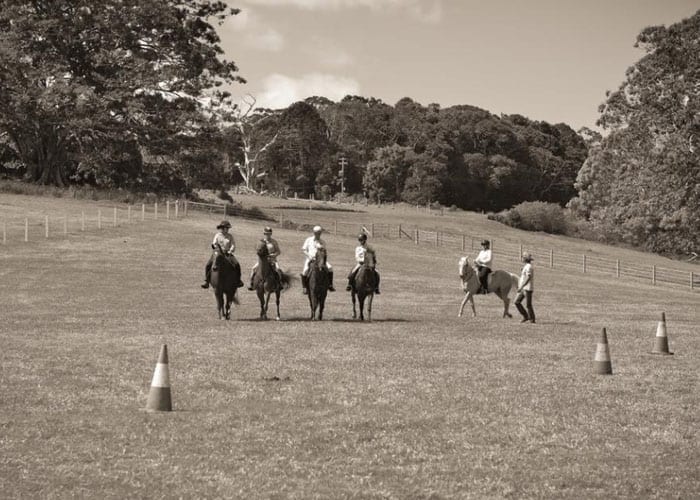 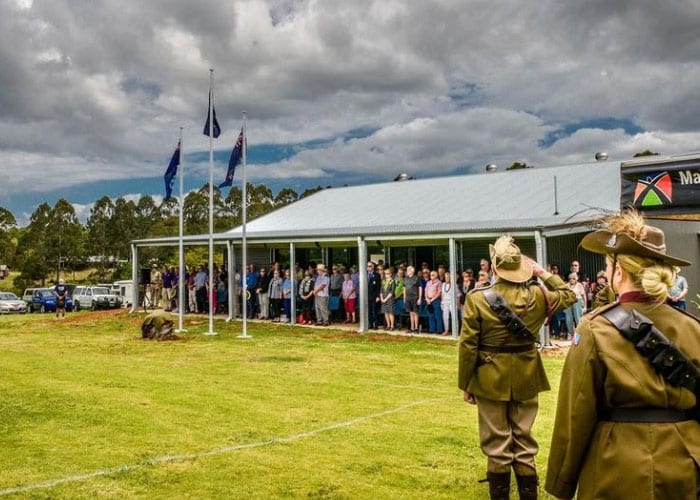 Last Saturday of each month. (Horse training in the morning on Ziza Field; Beersheba Living Museum opening in the afternoon.)

Members are Honorary Troopers and as such display no rank, although troop movements are directed by an elected Troop Commander and Troop Sergeant.

Fundraising for the troop’s activities relies entirely on membership and donations from the private and business sectors of our local community. The troop receives no funding from the Defence Forces.

The 5th Light Horse Regiment, Maleny Troop is an incorporated group of volunteers. We are not a military organisation; however we are portraying a military unit and hence abide by self-imposed discipline. We rely on original military manuals and anecdotal evidence to help us conduct ourselves as near as possible with historical accuracy.

The Beersheba Living Museum houses memorabilia and information boards associated with WWI and the 5 th Light Horse Regiment. The museum has accepted and displays donated items from family collections, along with researching and highlighting individuals that came from the local area.