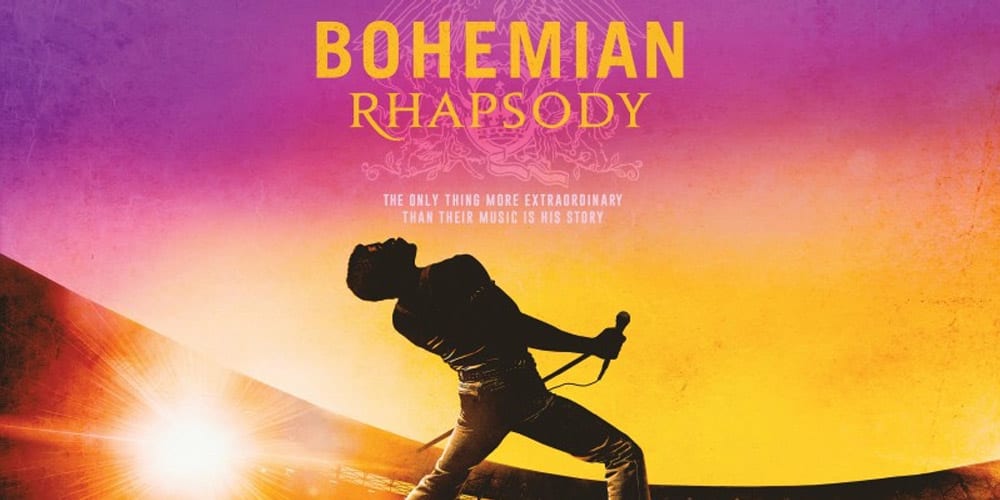 Ten years in the making, Bohemian Rhapsody is proving a huge popular success. The story of iconic British rock band Queen focusses on flamboyant front man Freddy Mercury. Rami Malek is striking as Mercury, an innovative and driven yet conflicted man who finds himself at odds with his band. A frenetic journey in which boundaries are pushed back, culminates in the famous Live Aid concert at Wembley Stadium in 1985. The film has been praised for cinematography that makes ‘you feel you were there’ and the soundtrack uses actual Queen music. Whether or not you were a fan, this is a film about a cultural phenomenon and a man who, had he not existed, could hardly have been invented.

The Great Obi Clean Up